The Department is happy to welcome four new residents into the program!! 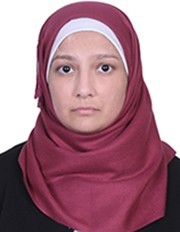 Sanaa Al-Nattah obtained her medical degree from Jordan University of Science and Technology Faculty of Medicine where she also completed two years of anatomic pathology residency training. As part of that residency, she did a rotation in the pathology department of the National Institutes of Health (NIH) and conducted a retrospective research study on colonic polyps. 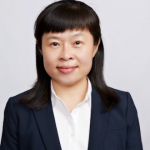 Lixia (Leisha) Bai completed her medical training in China at the Dalian Medical University. She subsequently obtained a Master’s and PhD in Gynecologic Oncology and was the recipient of an excellent graduate student award and an outstanding student leadership award. Most recently, she has been a research associate at the Fred Hutchinson Cancer Research Center in Seattle WA where she conducted extensive research and published several articles on gynecologic/oncologic topics. 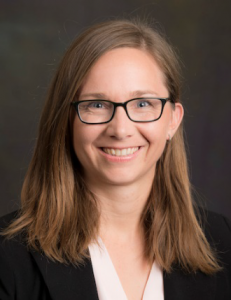 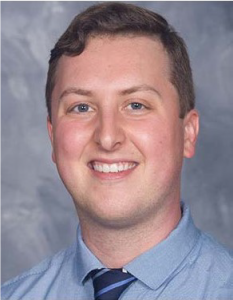 Charles Rohrer obtained his undergraduate degree at UW-Madison in biology (neurobiology option and psychology), receiving honors in his major. He was the recipient of a Hilldale Research Fellowship, and conducted electrophysiology-oriented research studies prior to matriculating into medical school. While in medical school at UW, he was a peer interviewer for the SMPH admissions committee, a member of the SMPH student band ‘The Arrhythmias,’ and a student member of CAP and ASCP.