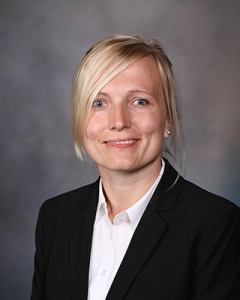 Kornelia Galior, PhD, joins us in Clinical Chemistry after having completed a two year Clinical Chemistry Fellowship at the Mayo Clinic in Rochester, MN, where she also served as the acting director of the Central Clinical Laboratory in the Department of Laboratory Medicine and Pathology for the past year. Prior to her fellowship, Dr. Galior received her Ph.D. in Chemistry from Emory University in Atlanta, GA in 2017. Her first day at UW is July 1. 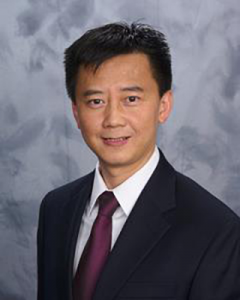 Yongjun Liu, MD, PhD, joins us in GI subspecialty team following an AP/CP residency at Penn State Milton S. Hershey Medical Center in Hershey, PA, and a GI/Liver pathology fellowship at the University of Washington in Seattle, WA. Prior to his pathology residency, Dr. Liu received his medical degree from Capital Medical University in Beijing, followed by internal medicine practice at Beijing University Health Science Center. Dr. Liu also completed a PhD in Biomedical Sciences at Creighton University, and subsequently was a faculty member in biostatistics and bioinformatics at the University of Missouri and Tulane University. His first day at UW is July 1. 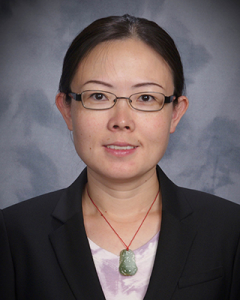 As a former UW Department of Pathology and Laboratory Medicine Resident and Surgical Pathology Fellow, Jin Xu, MD, is a familiar face. She joins our Breast/Gyn subspecialty team after spending a year as a Breast Pathology Fellow at Memorial Sloan Kettering Cancer Center in New York City. Dr. Xu’s first day will be July 8.