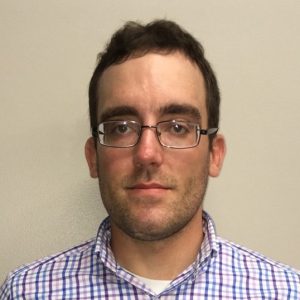 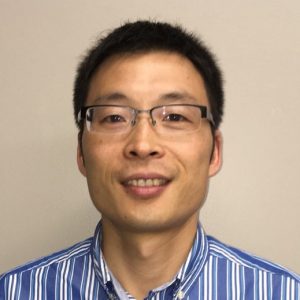 Huihua Li, MB, PhD
University of South China Faculty of Medicine
Huihua received his medical degree at the University of South China. He subsequently began his PhD in pharmacology at Xiangya School of Medicine in China. Due to outstanding academic performance, he was given the opportunity to study abroad and complete his PhD training at the University of Pittsburgh where he remained as a research associate. His research interests include respiratory diseases and lung biology. 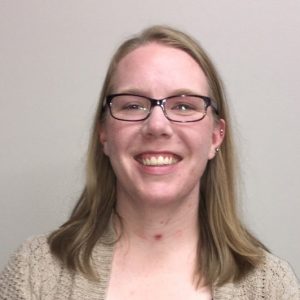 Kelly Olson, MD
University of Wisconsin School of Medicine and Public Health
Kelly received her undergraduate degree in clinical laboratory science from UW-Madison. Prior to matriculating into UW-SMPH, she worked as a clinical laboratory technologist at Mayo Clinic. During medical school, she completed an Angevine Fellowship in Pathology, was co-leader of the Pathology Student Interest Group, and worked as a laboratory assistant in the TRIP lab. She received the D. Murray Angevine Award and has been inducted into the Pathology Honor Society. 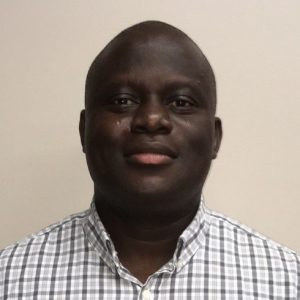 Oyewale Shiyanbola, MBBS, MPH, PhD
University of Ibadan College of Medicine
Oyewale (Wale) completed his medical training in Nigeria and worked as a medical officer there prior to pursuing an MPH degree at the University of Nebraska Medical Center, and a PhD in Cancer Epidemiology at UW-Madison. His research interests include familial cancer risk assessment, breast cancer screening and treatment outcomes. He has been the recipient of a National Cancer Institute Research Award and an American Society of Preventive Oncology Travel Award. 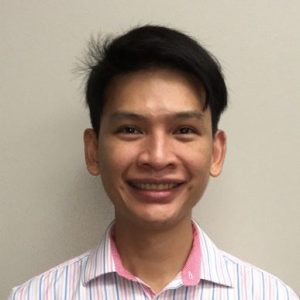 Kran Suknuntha, MD, PhD
Ramathibodi Hospital Faculty of Medicine
Kran completed his medical school training in Thailand where he graduated with first class honors. He worked as a primary care physician there, and also as a faculty member teaching medical students at Mahidol University. He received his PhD in Cellular and Molecular Pathology from UW-Madison and was most recently a postdoc in Dr. Igor Slukvin’s lab where his research interests included leukemia and stem cells. 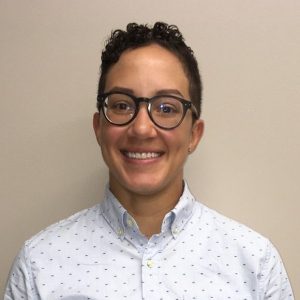 Natalie Taylor, MD, MS
University of Wisconsin School of Medicine and Public Health
Natalie received her Bachelor of Science degree in exercise science from Winona State University. She subsequently obtained a Master of Science degree in exercise physiology from the University of Minnesota with a research focus on mucopolysaccharidosis, later becoming a research fellow in the Clinical Exercise Physiology Laboratory studying lung physiology. While in medical school at UW-SMPH, she was a Shapiro Summer Research student. She has published a number of journal articles and presented several posters.