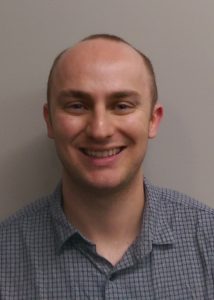 Byron Barksdale, MD
St. George’s University School of Medicine
Byron triple-majored in biochemistry, molecular biology, and politics as an undergraduate at the University of Texas-Austin. While in Texas, he also interned with the State Department of Health studying Salmonella and subsequently worked as a UT laboratory technician studying Pseudomonas. 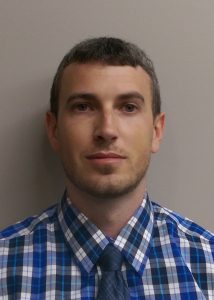 Des Moines University College of Osteopathic Medicine
Daniel received his undergraduate bachelor of science medical technology degree from the University of Wisconsin-Milwaukee. He was the recipient of an ASCP National Student Honor Award, and subsequently worked as a medical technologist in the hematology department of a Milwaukee hospital. While still an undergraduate, he joined the Army National Guard, and is currently a 2nd Lieutenant. 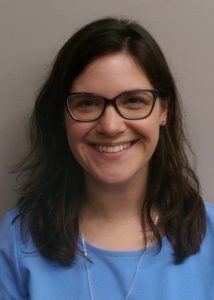 Jessica Gulliver, MD
University of Wisconsin School of Medicine and Public Health
Jessica majored in political science as an undergraduate at the University of WI-Madison, and worked as a Legislative Assistant with the Wisconsin State Assembly prior to matriculating into medical school at UW-SMPH. While at UW-SMPH, she volunteered for a variety of organizations such as the student-run free clinic (MEDiC). On graduating, she accepted a one-year general surgery internship at Rush University in Chicago. 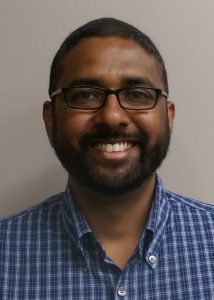 Damodaran Narayanan, MBBS, PhD
Madras Medical College
Damodaran completed his medical training in India and subsequently worked in Chennai for two years as a clinical research investigator and hospital internist prior to accepting a PhD position at the University of TN-Memphis. He received his PhD in cardiovascular physiology and pathology and then completed a post-doctoral research fellowship. He acts as an ad-hoc reviewer for multiple cardiovascular journals and tutors students preparing for USMLE exams. 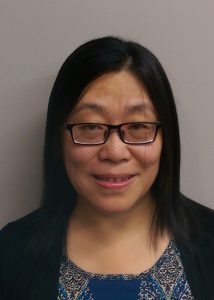 Yanping Wang, MB, PhD, MMS
Weifang Medical College
Yanping was awarded merit scholarship support for her medical school training in Shandong, China. She subsequently pursued a PhD in immunopharmacology in Shanghai. She moved to Rochester, MN to complete a postdoctoral fellowship at Mayo Clinic where her work focused on diabetic peripheral neuropathy, and later accepted a position as an assistant scientist at UW-Madison. Her research here has focused on cerebral ischemia and multiple sclerosis. 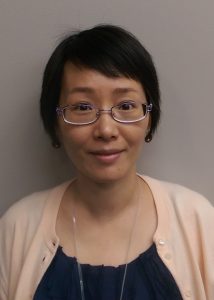 Qiqi Yu, MB, MS
Zhejiang University School of Medicine
Qiqi completed medical school and master’s degree training in Zhejiang, China. While there, she also taught medical students biochemical lab techniques. She subsequently moved to Madison to pursue a MS at the UW in cellular and molecular biology studying Brucellosis. She later accepted a position as a research specialist at Emory University in Atlanta, GA where one of her multiple projects investigated EGFR-targeted therapy for breast cancer.