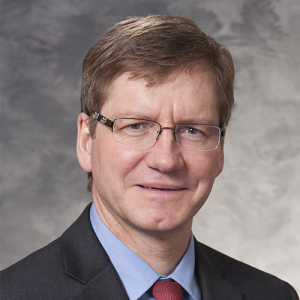 My research focuses on the role of heparan sulfate proteoglycans (HSPGs) in loss of growth control in cancer. HSPGs are hybrid molecules, which consist of core proteins and heparin-like polysaccharide domains. HSPGs are found in abundance on cell surfaces and in the extracellular matrix.

Specifically, we study the regulation of fibroblast growth factor (FGF) signaling by HSPGs. HSPGs modulate binding of FGFs to their tyrosine kinase receptors and consequently signaling. My laboratory investigates the hypothesis that HSPG alterations contribute to loss of growth control in cancer by modulating the FGF signaling pathway. Recently, we have identified the HSPG glypican-1 as a specific stimulator of FGF2-induced angiogenesis in gliomas.

Another ongoing project examines the role of the cell surface HSPG syndecan-1 in epithelial-stromal interactions in breast carcinomas. We found that syndecan-1 is induced in the stromal fibroblasts of breast carcinomas, mimicking the mesenchymal expression of this molecule during development. Stromal syndecan-1 participates in a reciprocal feedback loop, which stimulates carcinoma cell growth via angiogenesis-dependent and independent mechanisms.