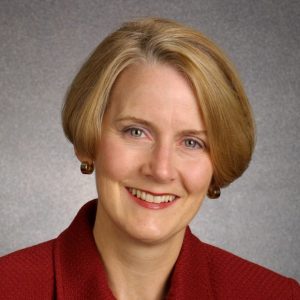 Epithelial tumors are the most frequent form of human cancer. The process(es) by which human epithelial cells acquire aberrant growth and differentiation properties are fundamental to our understanding of the biology of epithelial cancers. Research in my laboratory is currently addressing questions regarding:

My research group is interested in cell signaling that regulate differentiation in keratinocytes from human stratified squamous epithelia. Potential signaling molecules include physical templates (basement membrane glycoproteins and their cognate cell surface receptors), as well as growth promoting, growth inhibitory, and differentiation factors. We have found that release from adhesion causes early and persistent changes in keratinocyte gene expression and triggers features of programmed cell death. Our studies on suspension-induces changes in keratinocyte gene expression have led us to identify a novel mechanism for cytochrome P450IA1 induction. P450IA1 has been shown to play a critical role in the metabolism of polycyclic aromatic hydrocarbons found in environmental pollutants. We have found that induction of P450IA1 gene expression and enzyme activity in skin is an early, cell type-specific response to release from substrata attachment and/or changes in cell shape. A major focus of this project is to identify the specitechnology to identify novel early genes induced by perturbation of specific adhesive events.